5 clear-cut reasons why migrate to Australia with PR 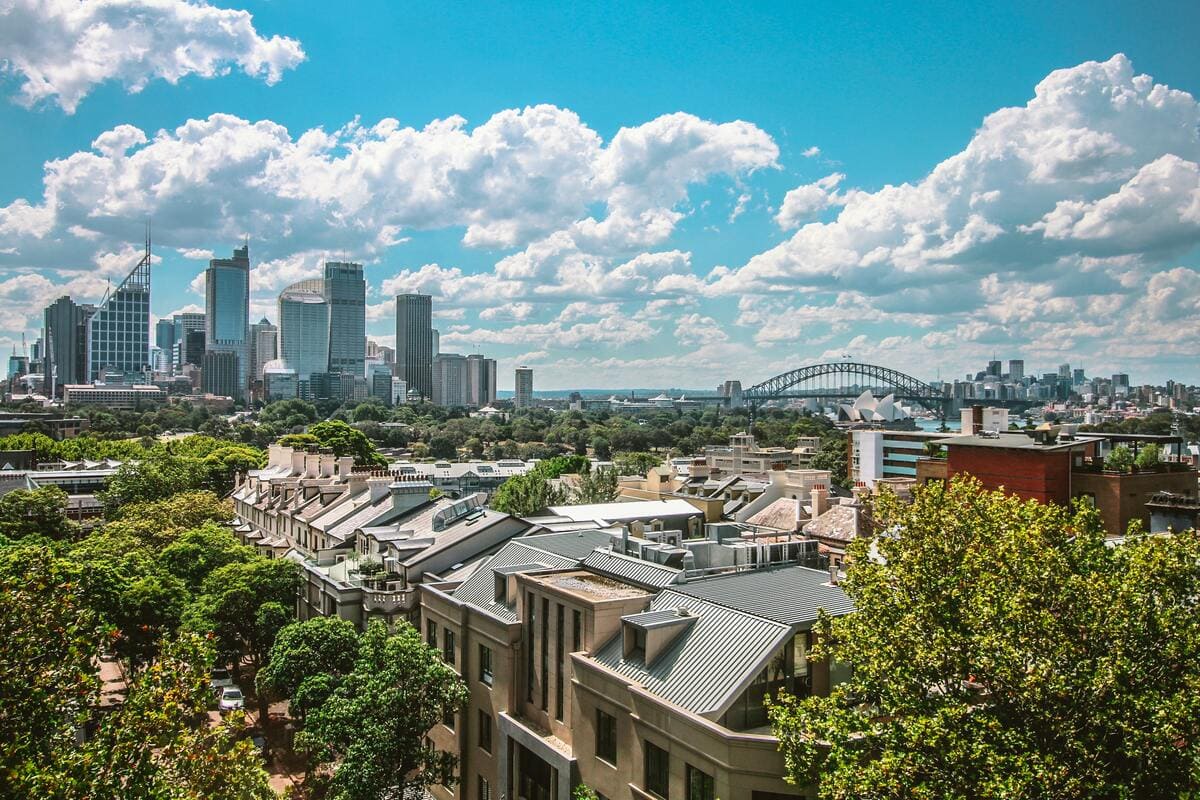 The world’s largest Island Australia is one of the most beautiful countries you’ll ever see on planet Earth. The country is well-known for its rich natural resources, luring lifestyle, lovely people, and culture, with the most enticing cities like Sydney, Canberra, Melbourne, and more. And of course, why not, and who wouldn’t want to live in such a country? Plus, in all honesty, your presence here reassures that and without further ado, let’s discuss why to go to Australia with a PR. This blog will precisely focus on the benefits you’ll receive throughout your journey in Australia on a PR. And things like what you can expect in Australia Permanent Residency and more. Let’s dive into the country of Kangaroos.

why move to australia?

Australia’s diverse culture is very distinct because the country is made of en number of cultures, approximately around 200 nations, and countless people. And that being said, roughly around a quarter or 25% of Australia’s population are outsiders, which shows how reasonable the immigration rates are in Australia. Moving from why you should move here, let us also tell why people find Australia interesting to move into. Here’s why.

why do people move to australia?

Australia is always a blooming country due to its natural resources, and by now, the whole world is familiar with that fact. Then the country’s population is so small despite having such a vast land, and it is something that’s driving the attention of many people to the country. Australia’s economy is very competitive, and that’s why investors tend to show much interest and invest in the country. The country’s government always strives to provide all its citizens the best of the best services to lead a reasonably fabulous life. Australia’s tourism is super strong because it has so many historic and attractive tourist sites that won’t let your eyes shut. Notably, Australia needs human resources to grow its country at a fast pace, meaning that you have great opportunities waiting for you. It also has some of the leading educational institutions in the world, and now you know why every other student dreams of Australia.

Benefits of settling in australia with a PR

There are so many whooping benefits of moving to Australia with a PR, but we have mentioned a few here to support your decision-making. Let’s look at them real quick and get educated in the best way possible.

They have the most unrestricted work laws for candidates with a PR status. If you are looking for general and straightforward work laws, you can’t find any better place than this. Next, there are no limitations to the number of visas given to professionals and people who exploit the temporary entry scheme. When you compare these immigration laws to other countries, Australia’s laws are far more flexible, up-to-date, and easy to follow. That being said, people in the 21st century are easy-going people and would surely like these rules that way, don’t you think?

We must say, you really want to know this, Is it easy to get a job in Australia after PR? Yeah, we have something good about it for you. We have already mentioned earlier that Australia needs human resources to grow bigger. And surprisingly, 8 out of every 10 immigrants in the county manage to find jobs in Australia and within just 6 months. These are some numbers for your reference. Australia has opened more than 190,000 opportunities for Skilled Immigrants to work and settle in Australia for 2021-22. We called it surprising because even the most specialized professional won’t find it easy to get a job outside their home country, unlike Australia. Australia is so welcoming and would appreciate every single professional with legit expertise and passion. Nonetheless, the IT industry in Australia is highly in the buzz. At last, you need a way to earn money, and you for sure want a satisfying job which pays you decent money.

Its nature’s beauty drives all the mesmerization in Australia. Countless species of flora and fauna and tremendous framing culture that overall complement Australia’s beauty. Most of Australia’s revenue is generated by its tourism sector, and its fabulous geographical surroundings are definitely a major center of attraction. So, who wouldn’t want to be surrounded by such beauty for a lifetime? That sounds terrific. Isn’t it? PR gives you that opportunity.

Do you know? Australia’s overseas-born resident population is close to 30%. The country is built with people from 200 different countries and cultures, that’s so much charm in one place. Even today, thousands of people from every nook and corner of the world walk into the country, and Australia respectfully welcomes them. Students who come to Australia to study can’t help but fall in love with it because, along with education, they make friends learn about different cultures traveling around the country. A good open, multi-cultural environment has a massive impact in a good way on kids, if you have any. The country has a sound culture of arts like music, food carnivals, theater, film festival, and so much more. Yeah, talking about food, do look for good restaurants, you’ll find plentiful good restaurants.

You can indefinitely live in Australia for 5 straight years with a PR, but you have to keep renewing it. You also can enroll in world-class medicare in the country for you and your family as you can also sponsor your family member on a PR. Plus, now you have a way to become a citizen of Australia. People on permanent residence status can take a study loan and assume a First Home Owners Grant of $10,000 in the country if you wish for it. People in Australia have and maintain pretty high living standards; you might be expecting one, and you’ll be getting it soon.

We hope we added some value and strength to your decision-making. And further, if you need any assistance in figuring out the requirements for PR in Australia and the application process, do get in touch with us. We’ll be glad to help you! 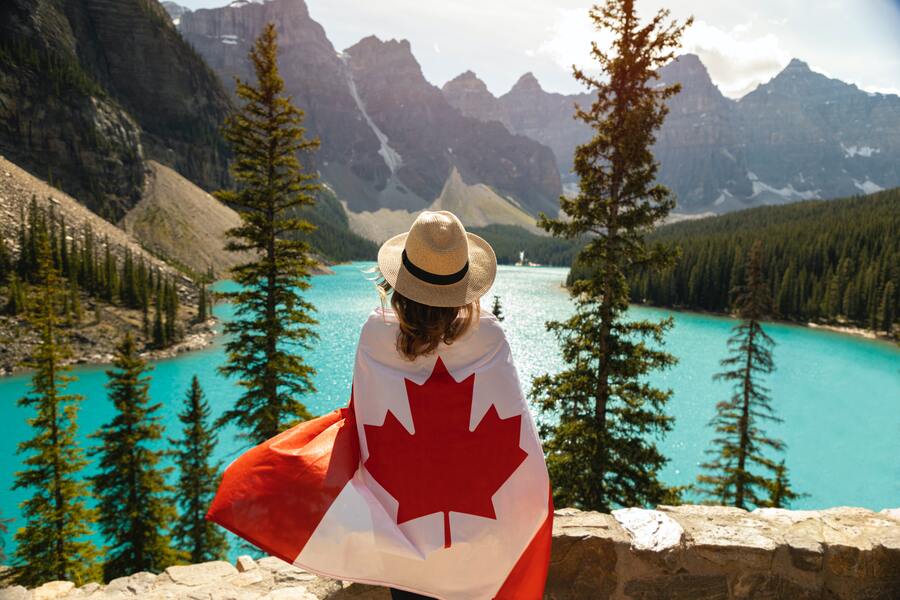 Planning to Migrate to your dream country?

Our immigration consultants will review your profile & provide end to end support on your visa application and set you up for success!

get a free assessment